In the Visayas region of central Philippines, Bantayan Islands' fishing communities have for decades bore the brunt of detrimental government-endorsed commercial enterprise.

Under the guise of promised economic prosperity, the group of islands of Bantayan has in recent years been increasingly subject to the interests of the private sector.

​Whether it's a bill removing Bantayan's Wilderness area, making available the privatization of land, the North Cebu Economic Zone, or the push to allow foreigners to have 100% ownership of assets, a neoliberal agenda imposes coercive ways of dispossession.

​The island of Mambacayao Dako is one of a handful of islets of Bantayan. Home to fisherfolk for generations who are forcibly relocated to public and private housing projects, alongside over 9000 fisherfolk on the main island of Bantayan, away from valuable real estate - their coastal homes. ​

​While tourism is pushed as an alternative livelihood, it sustains inequality and further marginalizes fisherfolk who already are indigent communities.

​This process of dispossession turns the fisherfolk into workers who eventually will be left with hardly any choice other than to work for resort owners. 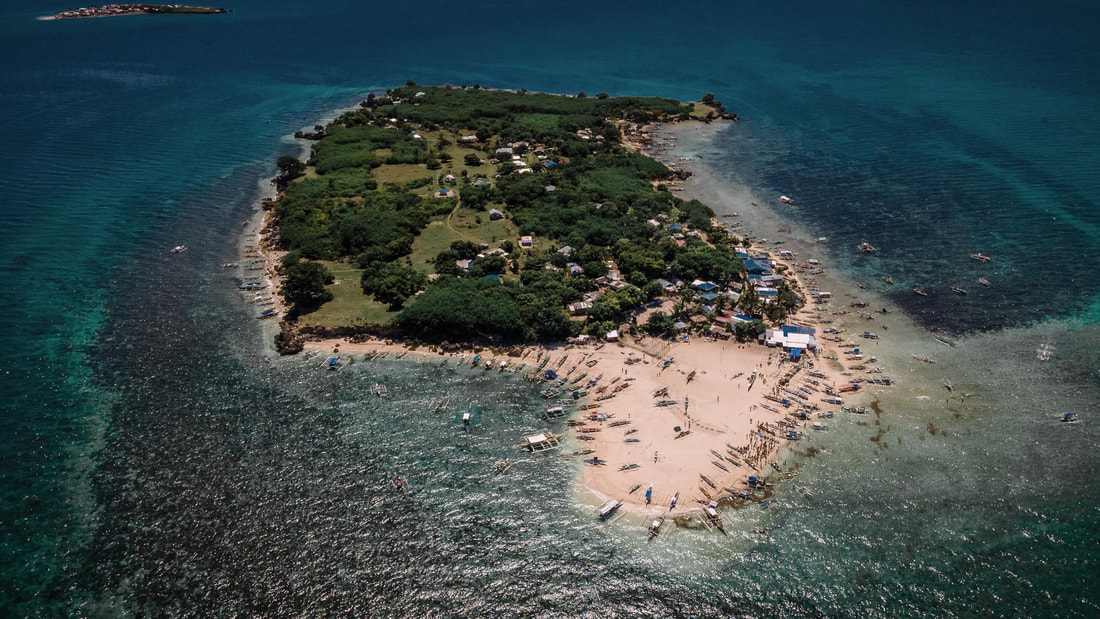 Adlaw sa mga Mananagat comprises three video works that came forth out of the last 3-5 years that Martha Atienza has, collaboratively, been working to ensure that Bantayanons have a say in the future of their islands.

From this process, GOODLand has emerged as an organization through which Atienza works with collaborators and engages the local government.

In this process, they have worked to establish Resolution No. 27, a Marine Protected Area (MPA) in Mambacayao Dako and an ordinance declaring a yearly Bantayan Fisherfolks’ Day, or Adlaw sa Mga Mananagat.

​At the center is Fisherfolks Day 2022, a slow-moving piece that documents a parade of out-rigger boats and bangka, or fishing boat, decorated with flowers, fish nets, shells, and signage with names of islands where the boats are joining from.

​Over 40 fishing boats from Bantayan Island proper and surrounding islets were decorated by the participants. 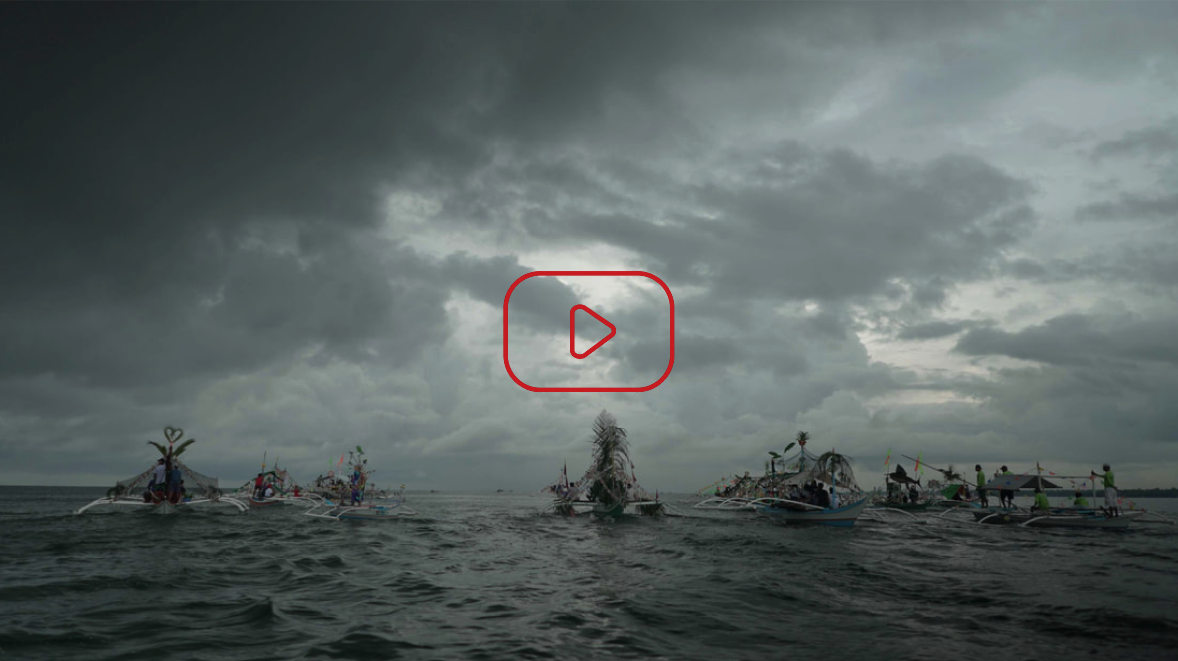 On August 25, 2022 the ordinance to make Fisherfolks Day a yearly event May 31 was approved!
​
This is the Ordinance that has since been approved:
Video Work 2: Sugdan Ko (It Starts With Me), 2021

The Mambacayao Daku Youth group made this film to call on their leaders attention and to have their reef formally legalized as a marine protected area.

​On October 15, 2021 they released their film online and screened the film not only to their community but during crucial gatherings concerning Marine Protected Areas on Bantayan, even reaching the mayor of the municipality of Bantayan.

​The Mambacayao Dako Youth group have been active in organizing coastal cleanups and waste segregation and the logistics of transporting waste from their island to the main dumpsite of the municipality of Bantayan. 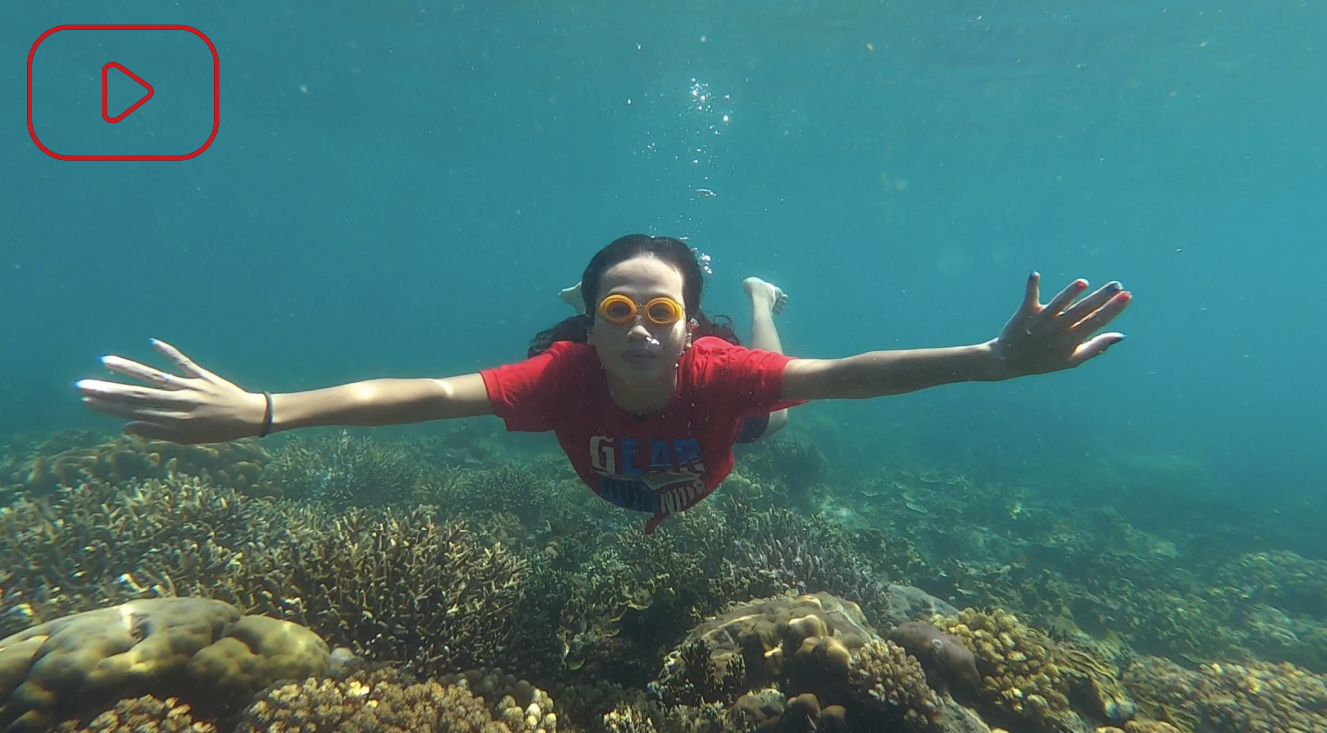 Watch Sugdan Ko (2021) by clicking on this image
The work,  Atienza says,  shows what can be accomplished when a community organizes. Participation in key decision-making becomes possible,  evident in initiating the drafting and passing of resolutions that represent the voice of fisherfolk and other indigent communities, rather than commercial interests.
​
​On January 26, 2022 a resolution was passed declaring the 8 hectare reef off the coast of Mambacayao Daku a Marine Protected Area: 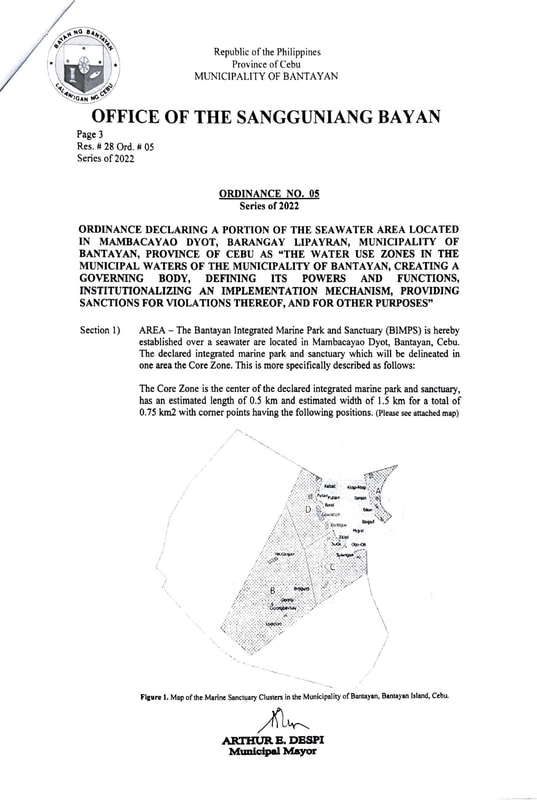 A group of young people from the area of Atop-Atop in Bantayan Island, Cebu, came together under the powerful name "The Bihiya Warriors" during the pandemic in 2020. They call themselves the Bihiya Warriors as Bihiya is what their forefathers called this center of the island.

They are warriors because they fight the depletion of their water supply and forest with the sundang (a special dagger used for planting) by rehabilitating the area with endemic and native plant and tree species.

Through knowledge that they themselves have gathered through memory, stories from the elders, researching online and through books, they have created their own archive and study of different flora and fauna species in the area of Bihiya.
​
In the process of sharing knowledge with youth from the islands of Lipayran and Mambacayao Daku, they were able to participate in the making of the film, Sugdan Ko, by the Mambacayao Dako Youth.

​They then after collaborated on their own film, Wag Pag Otro, about their own area which they would like to be declared as a protected area as well.

​They started filming in November 2021 and after doing their own sound recordings and editing, finishing their film in May 2022: 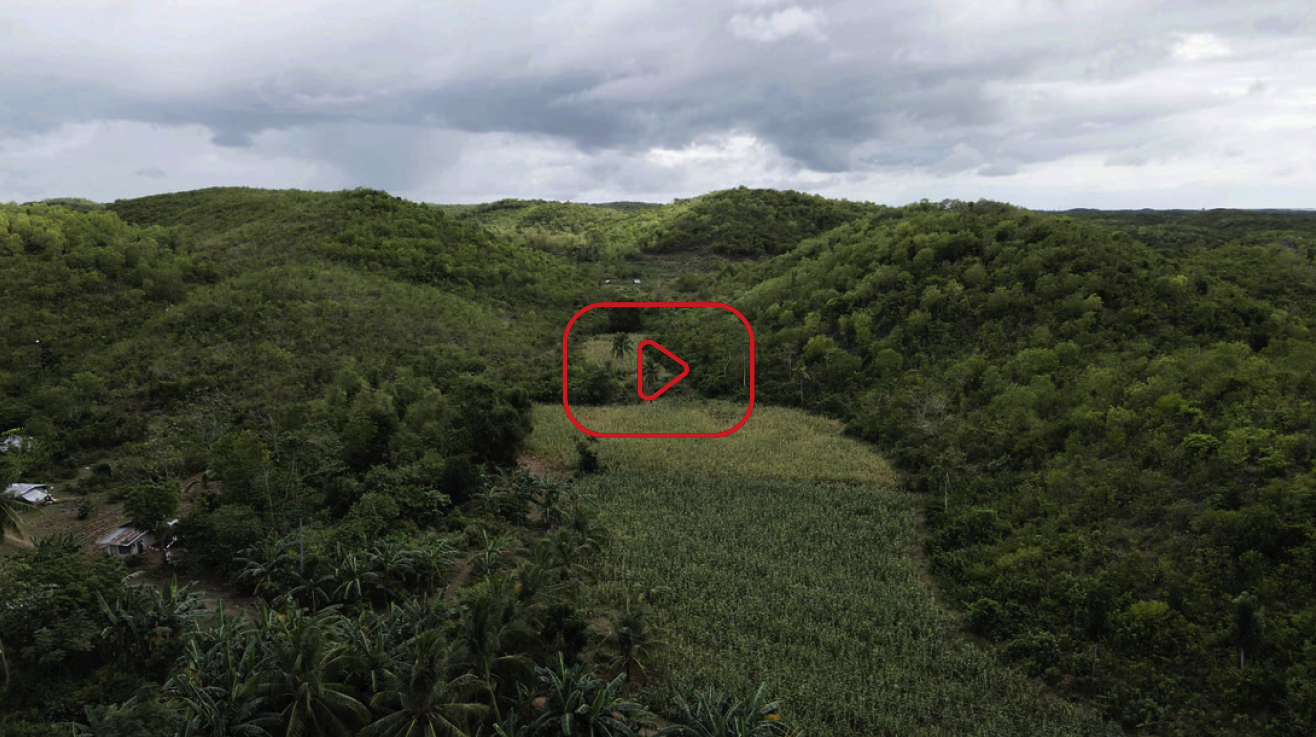 Watch Way Pag Otro (2022) by clicking on this image

In recent weeks GOODLand and the Bihiya Warriors have been invited to participate and partner with the Local Government Unit on creating a Watershed Area and a Strict Protection Zone.

We are still in the preliminary phase but we are hoping that we will have a voice and become key players in the rehabilitation of the Watershed Area and what specific livelihood programs would work for the community and this area.

​In the future we hope to be involved in the implementation and rehabilitation of the Strict Protection Zone as well. 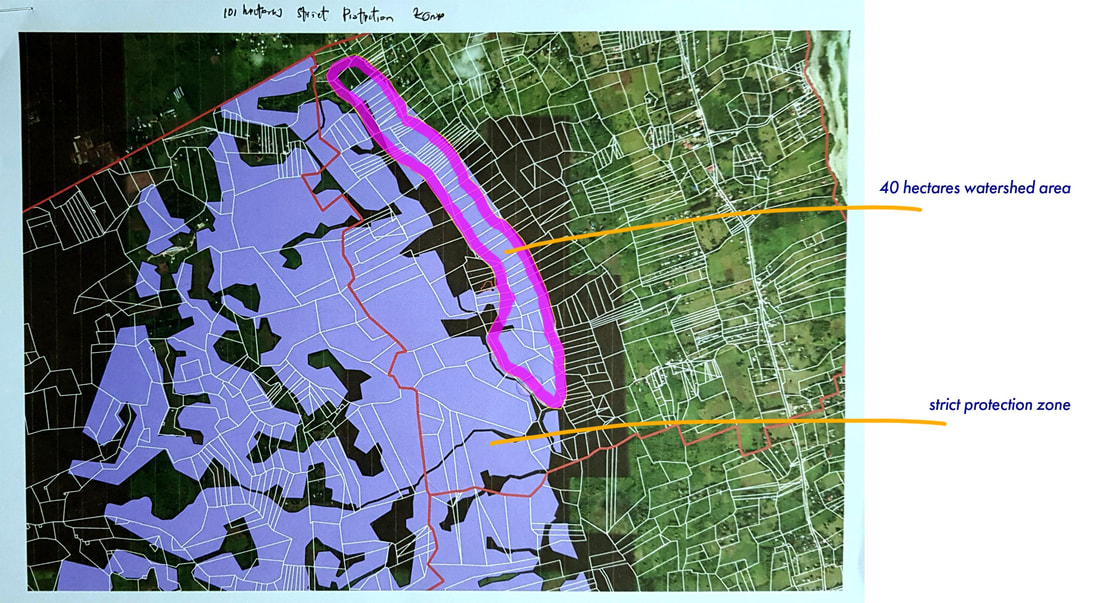 Thank you for learning about what we have accomplished with FisherFolk's Day.

But DON'T end your journey with us here!

Get in on our mission to empower local people and protect the environment!

Follow us on Social Media NOW to get updates, be involved, and witness truly impactful change.